Skip to the beginning of the images gallery
Details

The Fret-King Corona ‘Fluence' takes the iconic double cutaway guitar style of yesteryear and gives it the power, tone and playability that the modern player needs without losing any of the nuances that those classic guitars are revered for.

Using a centre joined two-piece American alder body and mating it to a Canadian hard-rock maple neck, the Corona has a solid base on which to build its tonal palette. The Wilkinson WV6SB Bridge and Wilkinson E-Z Lok machine heads provide superb sustain and unparalled tuning stability, making the set of three Fishman Fluence STR-WH3 Fluence Single Width pickup system and its inbuilt rechargeable battery pack the icing on the cake for this magnificent instrument.

The push/pull tone control, gives the player the ability to switch instantly from a classic true single-coil output, to an overwound, steroid-infused monster tone, all without the noise and buzz of the dreaded 60 cycle hum that can sometimes plague the standard pickup design. Finished in a traditional Original Classic Burst the Fret-King Fluence looks as good as it sounds and plays. 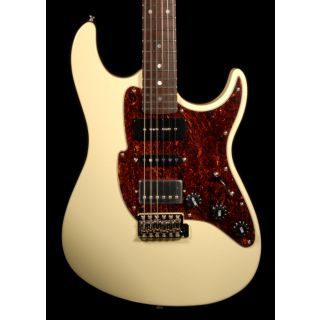 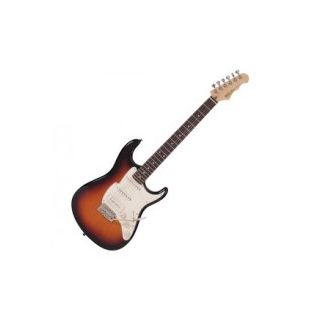 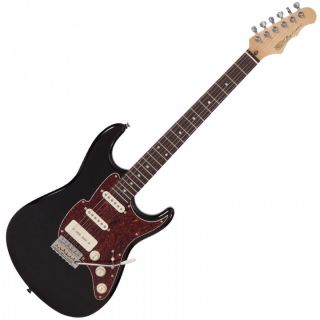 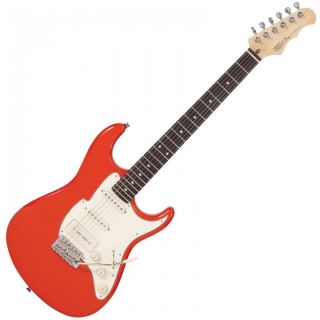 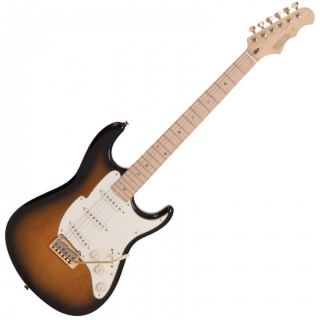