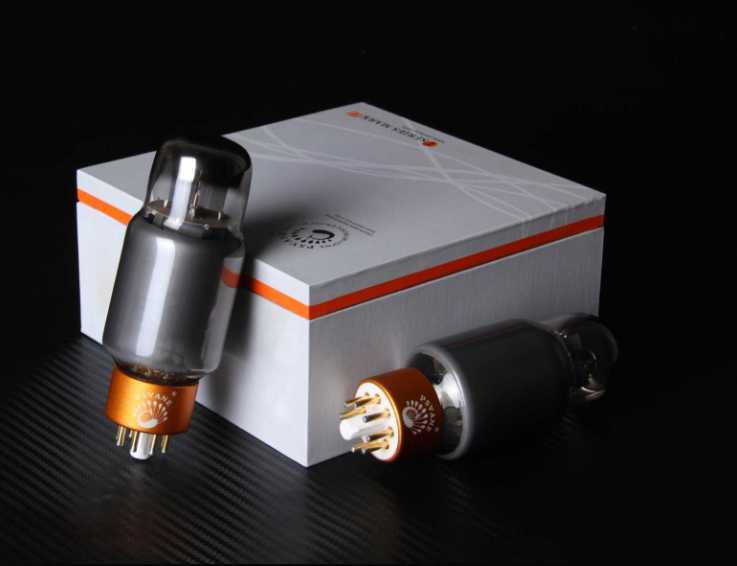 Psvane is a brand name – owned by a private group of audiophiles inside and outside of China. Initially, some of the members of this private group worked for Shuguang and they were the key R&D personnel for the hugely popular ‘black bottle’ Shuguang Treasure series.

T Series (the high-end black bottle tubes) – started production since 2010 first by Shuguang under contract, now by Psvane themselves