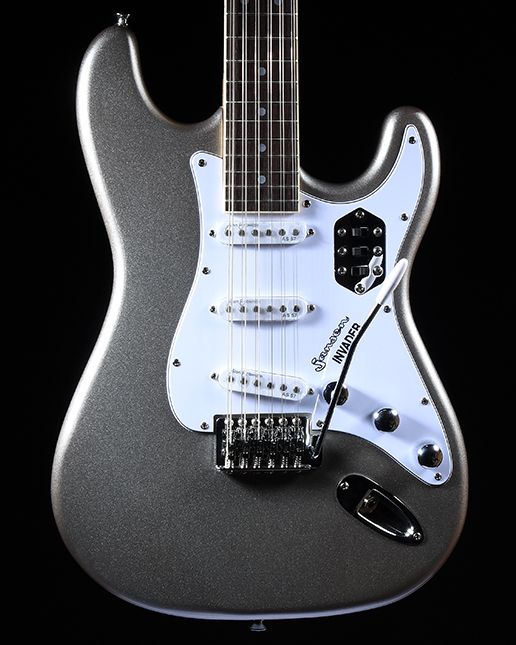 Jansen Guitars The Jansen Guitar Company was the brainchild of Bruce Eady. He’d grown up on the sounds of the 1940s and 1950s, when guitars were just beginning to influence popular music here. modelled their guitars on the American Fender brand. The first, the Jazzman, was directly based on the Fender Jazzmaster series. The guitar necks were made from Nelson white birch that Simpson had specially shipped to him. The bodies were made out of old kauri beams from demolished houses. With the rise of the Beatles, guitars became all the rage, and Jansen took off. The company was soon producing 40 or 50 guitars a month. Their Invader model, made in 1964 and based on the famous Fender Stratocaster, was a huge success. It was named after local hit band Ray Columbus and the Invaders. For several years in New Zealand, this was the guitar to have. It outsold not only the Stratocaster but all other imported brands. Although Jansen guitars were often modelled on overseas examples, the company introduced many of their own innovations, especially in the design of the pick-up.